My Offspring, Part 1 (which is actually instalment 2)

Please allow me to introduce our second child, Love (6).  Not her real name of course, but since she refuses to use her real name, it's moot. 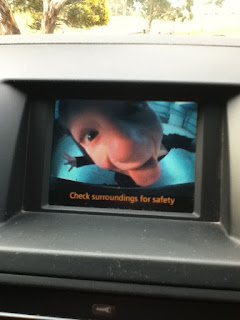 Love is all about..the love.  She is fairies and drawing, independence and relationships.  She was a sick baby, so now she has a pain threshold of fifteen out of ten.  This means there will often be blood that she hasn't noticed, running down her forehead, or her arm.

You will most often find her chasing one of the cats to put it in a receptacle of some kind to cart around, or riding her bike, singing lewd Rihanna songs she has no idea about the meaning of.

She is cute, but feisty.

And every night, at bed time--without fail--she'll tell Sparky and me that she loves us. 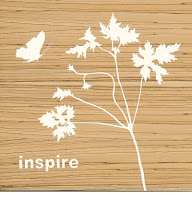 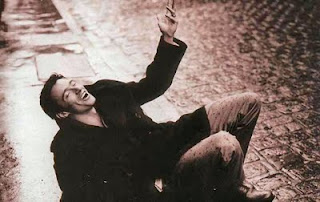 It's a dreary, cold, wet, "I wish it was November" kind of day here today.  No one seems to have any energy (well, except Sparky, who also does not have much energy, but instead has Willpower and Self-motivation, and is outside doing outsidey stuff, as he is wont to do), the kids are plastered all over the loungeroom floor doing rug impersonations and I've been trawling the internet looking for fun.
I visited one of my old favourites:  www.verydemotivational.com.
Warning: contains great smacking dobs of bad language and general non-appropriateness. The first one made me blow hot coffee out my nose.
True story bro.
I dare you not to snort.  :) 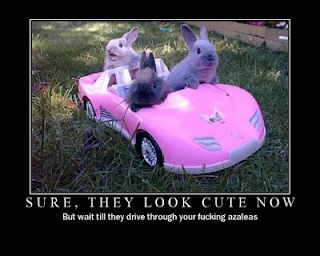 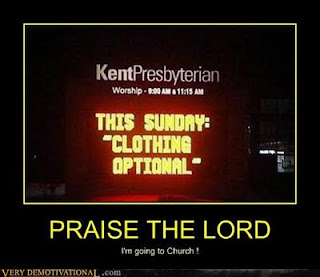 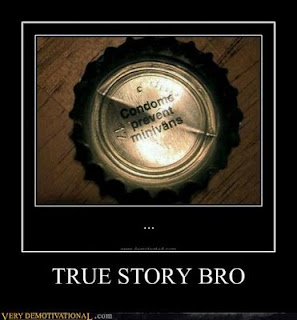 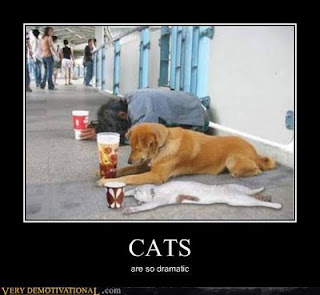 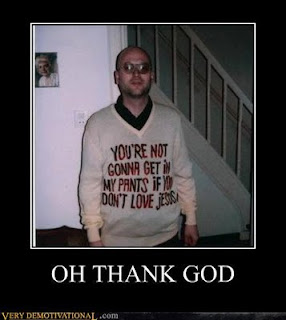 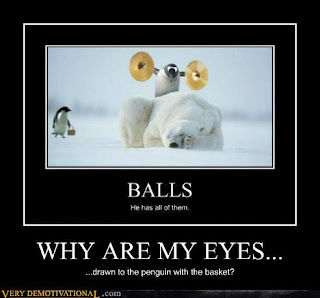 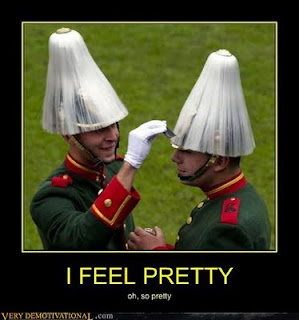 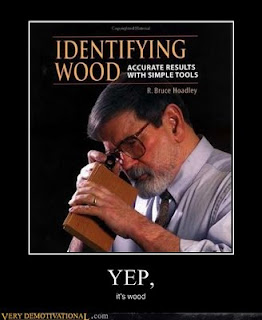 Email ThisBlogThis!Share to TwitterShare to FacebookShare to Pinterest
Labels: just having me a bit of fun, ramble
Newer Posts Older Posts Home
Subscribe to: Posts (Atom)