The very funky Anna Hackett, one of my ultra-talented CP's and fellow Darksider, has a brand new cover!  I stole this from her blog... 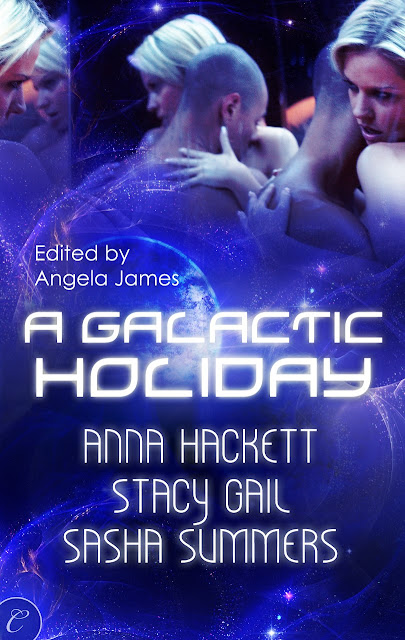 This is a collection of scifi novellas out on December 3rd, just in time to get festive, including Anna's WINTER FUSION, which I LOVED BEYOND MEASURE.  Oh, Savan!

Here's the blurb for WINTER FUSION:

Ex-space marine Savan Bardan survived the Galactic Wars to become the most ruthless trade negotiator in the galaxy. His planet needs energy to survive, and he'll do anything to close the deal for the Perman fusion crystals that can provide it—even if it means seducing his beautiful, infuriating opponent, a rival icier than her planet.
Perma's top negotiator, Brinn Fjord, lost her father when Savan delayed her planet's Trade Guild membership years ago. She hates the handsome Rendarian and the planet he represents. She's determined to finish the deal and get rid of him as quickly as possible, so she can celebrate the holidays.

But soon the rival negotiators are in a fight for their lives. Besieged by mysterious accidents and unforgiving weather, Brinn and Savan have no one to depend on but each other. As they put the past aside, they uncover a desire hot enough to melt ice, and Brinn discovers a secret that may keep them apart.

Here's the blurb for the whole bang lot:

Do androids dream of electric sugar plums? A detective who refuses to modify her body teams up with her cyborg rival to track down a burglar who is putting toys into homes. A solitary ice miner finds love and friendship while stranded on the surface of Galileo. And two hardheaded negotiators put their differences aside to evade an assassin and save their planets. Enjoy these visions of Christmases yet to come with three science-fiction novellas from Carina Press. Edited by Angela James, this anthology includes:


Anna's other recent release, Time Thief, is on sale at the moment.  Check out her blog for info...

Heads up: Possible meaning of life.

Things have been a little hectic around here and and my stressed-out sleepless state I have been questioning a few of the things I ordinarily wouldn't question.   Like, at 5:00 am.  In the morning.  Even before wine and deep and meaningful conversations with other people who drink wine.

I haven't answered any of these hard-hitting questions yet.    But I have one rule for you that you must adhere to.  And I know, all of my friends would, without hesitation. 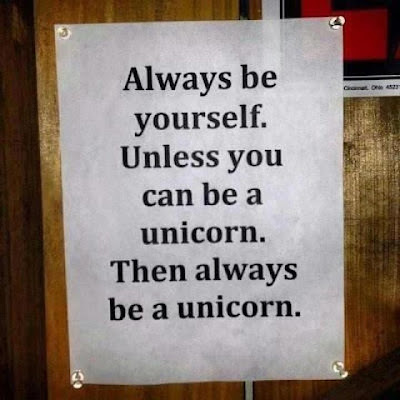 Email ThisBlogThis!Share to TwitterShare to FacebookShare to Pinterest
Labels: just having me a bit of fun, ramble

You know my CP, Anna, right?

Well, she has been INSANELY BUSY.  Not only has she just released the very cool TIME THIEF, but she's got a new cover!

This one is coming out December 3rd, from Carina Press, and will also be a part of their sci-fi anthology, A Galactic Holiday. 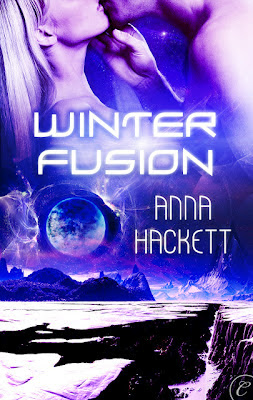