J is for Joanne and K is for Kathleen 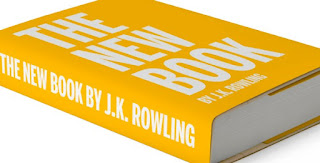 Yes, of course, I mean that Joanne Kathleen.  AKA, JKR.

Rejoice, Potterheads! JK Rowling has another book coming out--for grown-ups.  She will be publishing this one through Little, Brown and not the HP series publisher, Bloomsbury.

Regardless of what you think of her writing style and how it might translate into adult fiction, you must admit that those are miiii-iighty fine stats. 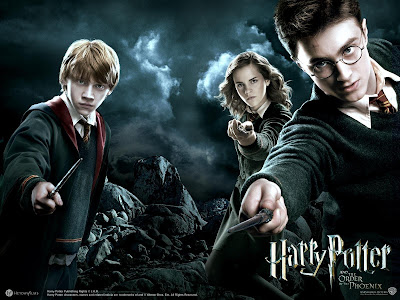 She has reached gazillions of young readers through HP, and I see no reason why she can't reach those kids again as they get older.  Or, as adults just plain get older than they used to be.  As will be the case for those of us that devoured all seven HP's running as twenty-somethings.  *Ahem*.

I am, to quote Emily Kribs from The Rocky Mountain Collegian, "hellaciously pumped."


(That yellow book up there is the official release picture.  It looks large, no?)

(Interestingly, Joanne has no middle name, according to Wikipedia.  She took on her maternal grandmother's first name, Kathleen, as her middle initial after the first HP book.    She used Joanne Kathleen Rowling to give evidence in the Leveson Inquiry, which is an ongoing public inquiry of the British Press after the phone hacking bizzo.)